You Cannot Be Serious? We're all gonna die! 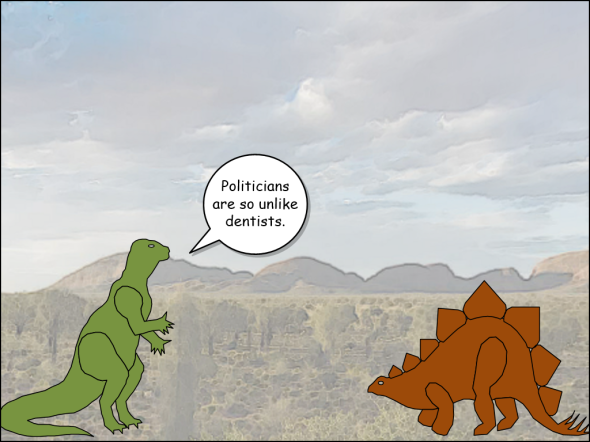 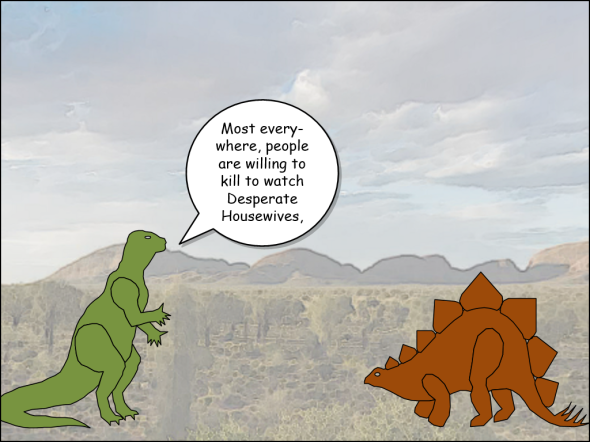 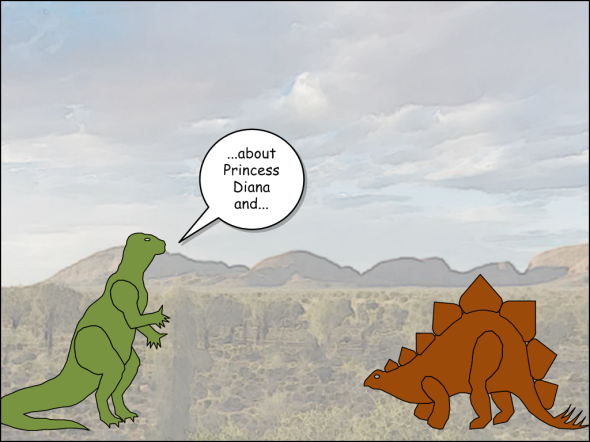 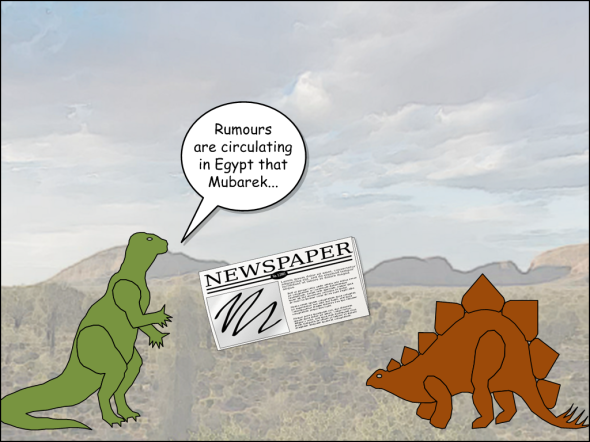 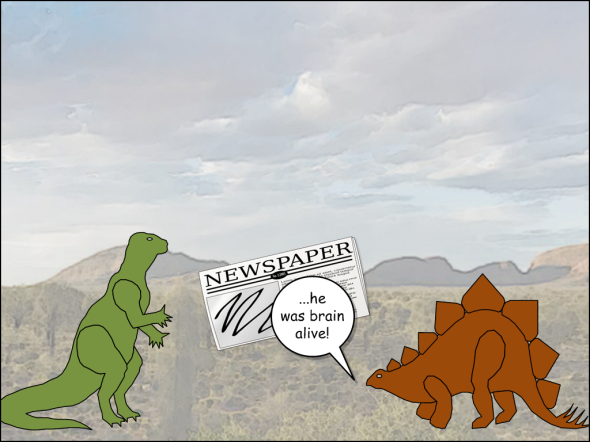 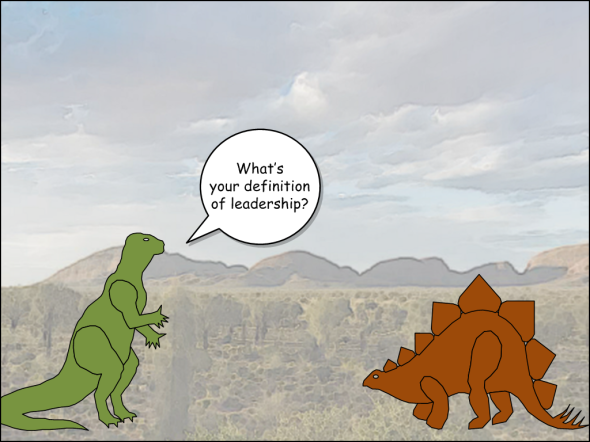 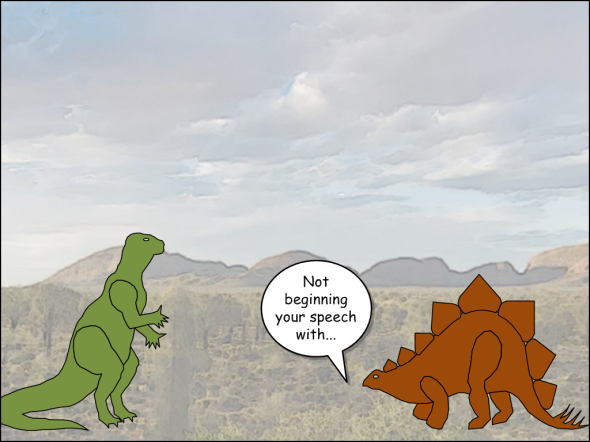 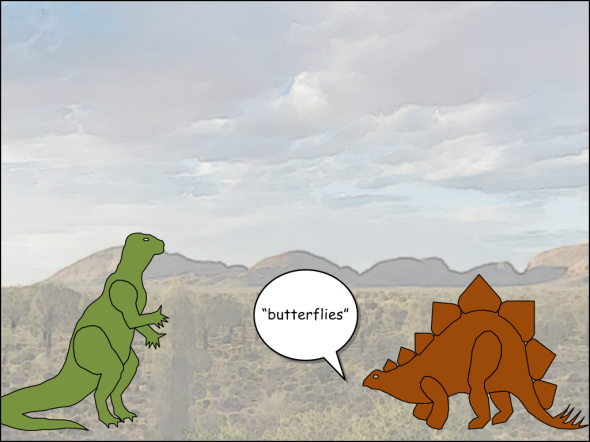 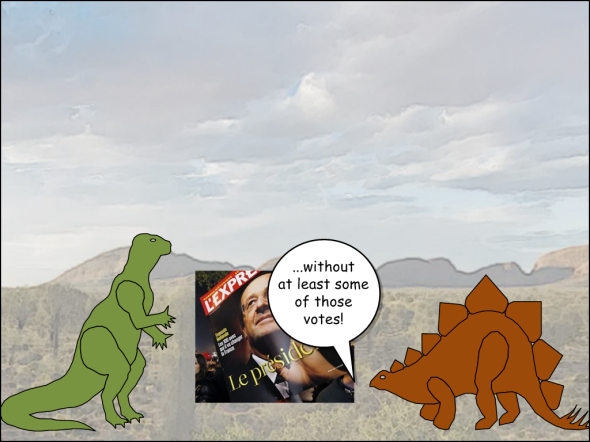 of the Presidential election are estimated to have voted for the Socialist candidate in the second round.

Start at the beginning